Between 2015 and 2019 the Faculty undertook a series of local workforce engagements, designed to bring together stakeholders from across a region to build up a picture of both key local workforce messages and Trust-level projection data.

Please click below to read Critical Engagements which brings together the key themes and discussion points that have arisen from the first wave of regional workforce engagements. 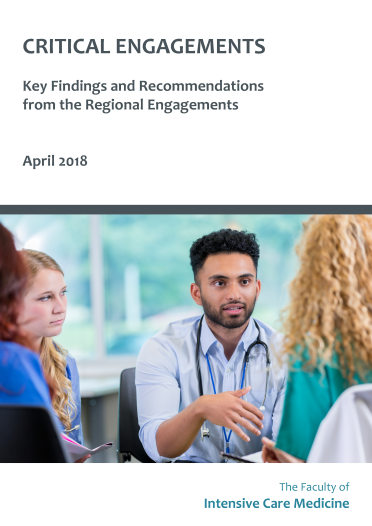 In November 2015 the Faculty began a programme of regional workforce engagement meetings starting in Wales. The feedback from the meeting was very positive and the second meeting was held in the West Midlands in May 2016. Over the project's duration nine workforce engagement meetings were successfully completed with subsequent meetings in Scotland, Yorkshire and Humber, the North Wes, East Midlands, South West Penisula, Thames Valley and most recently Wessex.

The engagements required buy-in from the region (representatives from each hospital, the network and ideally the LETB/Deanery) and engagement from the RA, TPD and networks.

The day consisted of a series of short talks from the Faculty and local experts in the region highlighting the aim of the day and the current state of workforce and facilties in the region. This was followed by two in depth workshops where a facilitator helped discussion; the first looked at the current gaps and immediate concerns and the second focussed on mapping the future in various different models. Finally there was a summary session where each group offered feedback to the other.

Aims of the engagements

The engagements did NOT aim to:

The engagement resulted in a final report and its appendices which could be used by the local stakeholders (across the Trusts/Health Boards, Networks, LETB/Deaneries and Government) to manage workforce decisions in the specialty.

Want to know more?
Read more on the key themes and discussion points from the first wave of regional engagements 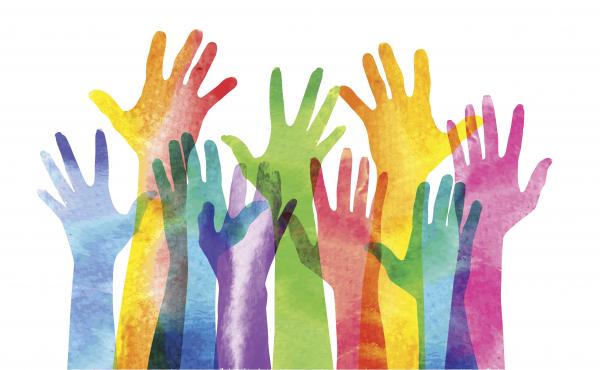 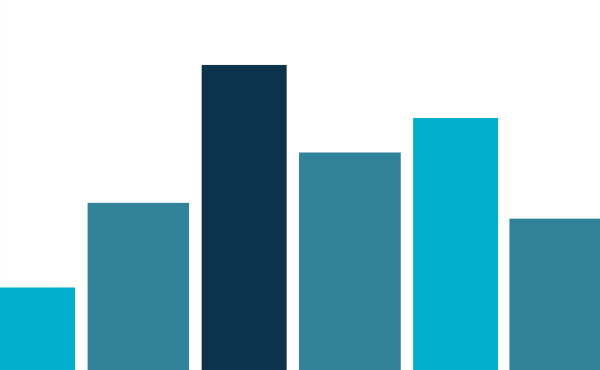 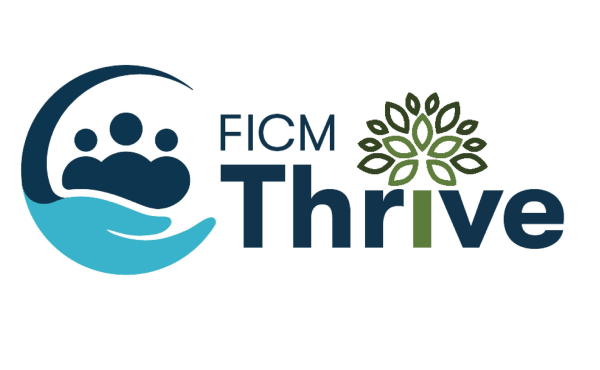