Podcast: From Faculty to College – an interview with Dr Danny Bryden and Dr Jack Parry-Jones

FICM recently released a statement detailing the desire to progress from being a Faculty to an independent, standalone College.

Gareth Thomas (@garemlyn) and Ricky Bell (@renalricky) talk with the Dean and Vice-Dean of FICM, Dr Daniele Bryden and Dr Jack Parry-Jones about the path to becoming a college. The interview is split into three parts. The first part looks at the timing of this announcement, why now? The second part considers the process itself, the effects on members and those involved in providing critical care in the UK. The third part looks more to the future and some of the issues that will become important the further into this process we go. 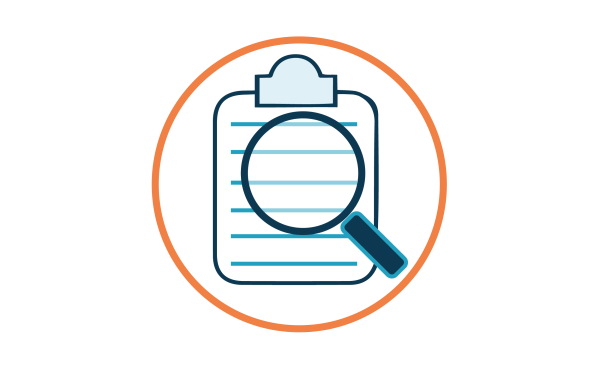 Case of the Month Archive 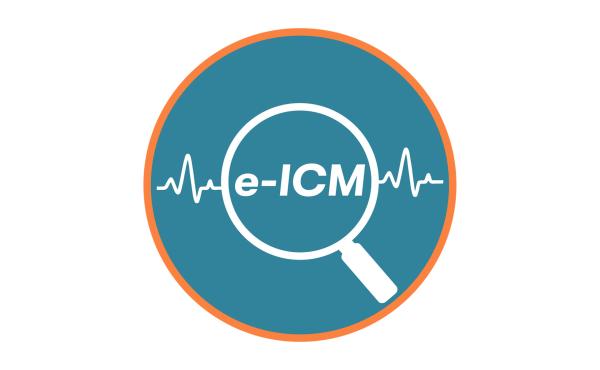 e-ICM is a joint venture between the Faculty and e-Learning for Healthcare (e-LfH), providing e-learning sessions, links to open access review articles and guidelines